There is nobody in this universe that does not already know. Everybody knows.

So when they say, I don’t know what do you say?

What if you did know? And you sit and you wait? And you say nothing else, you just look at them and you don’t blink, because blinking means you are giving up. You are not giving up because you are looking at them until you break the habit of being the one that provides all the answers for all the people all of the time.

If after a while they blink first, because they must always blink first, you pick up the newspaper and say come back to me when you know, and you continue this conversation and you do not allow yourself to be drawn out by their complaints or commiserations and if you were to do this enough effectively what you are doing is giving them their power back. Do you see?

What they are saying, is that they don’t believe they have the power to know. This is such a game is it not, everybody knows. It is having sometimes the courage, sometimes the transparency, sometimes it is just a simple courtesy to say what they do know. It is very simple, is it not?

Then you have a decision to whether and how you engaged because essentially all of you already know how to be having a good time, but you are burdened by other people’s unwillingness to shed light on their own wisdom because they are lazy and because all of you are caring and wisdom and kind, you give and give and give until life for you has become one long motion of giving and people either do not give back or are able to finally be able to give to themselves… it is the same old, same old.

It is the same energy but different words, but you are giving to them only and by you giving to them to deny them the opportunity to stand up and be seen in their own light.

Hidden Gem Series. What if You Did Know? from Anna Hughes on Vimeo. 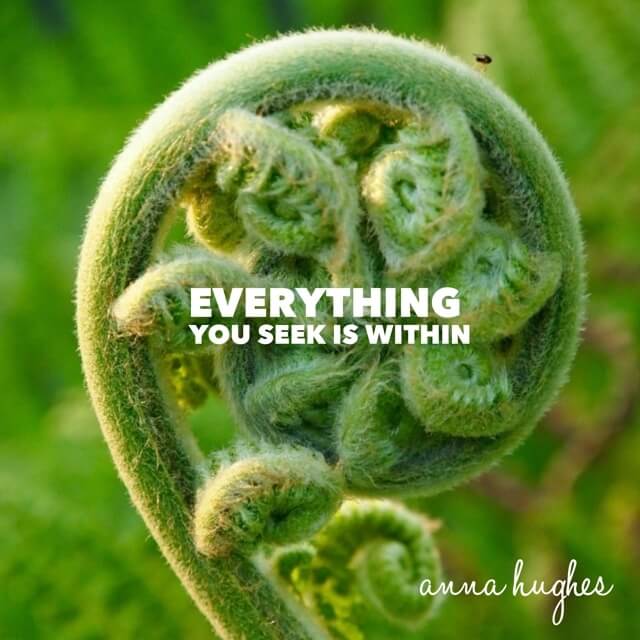 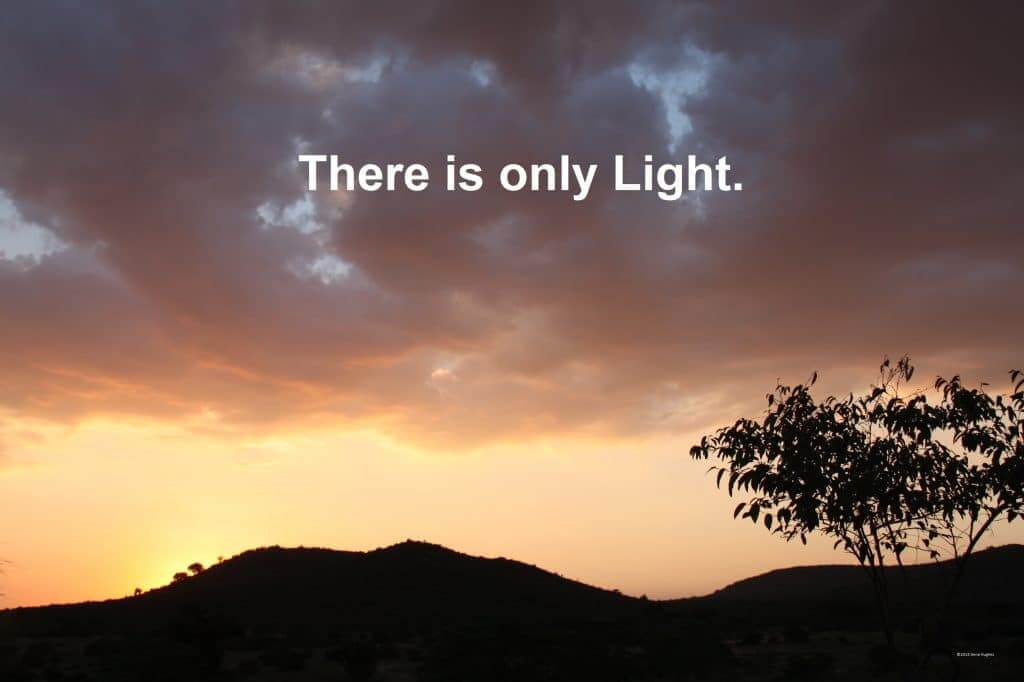 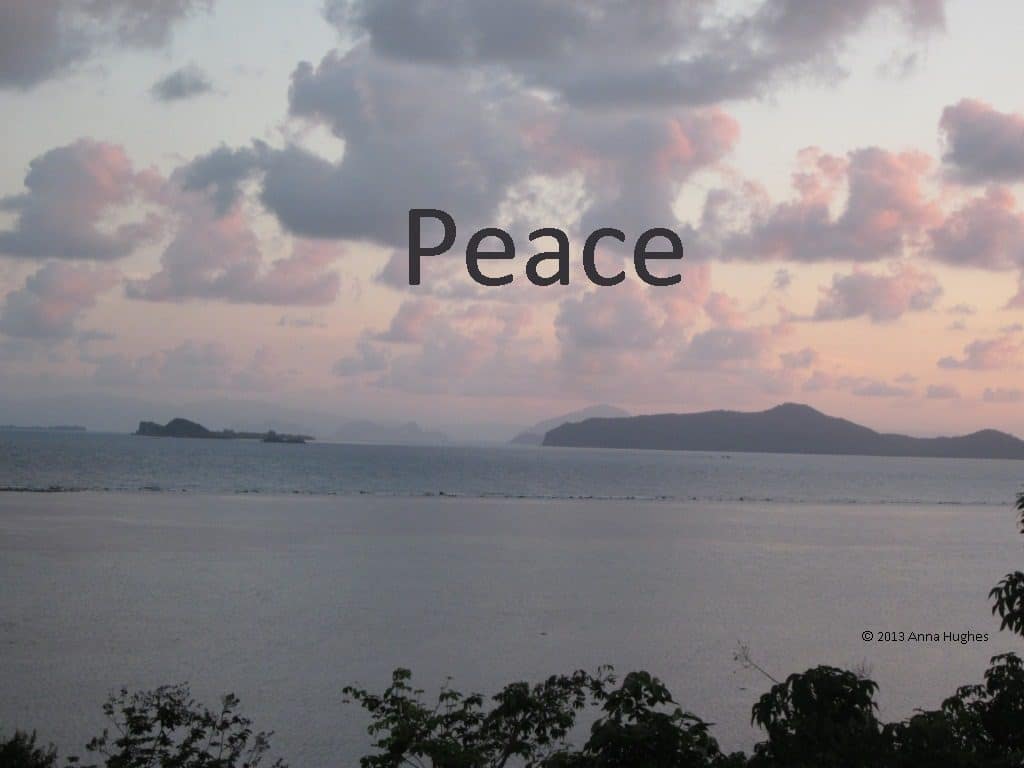 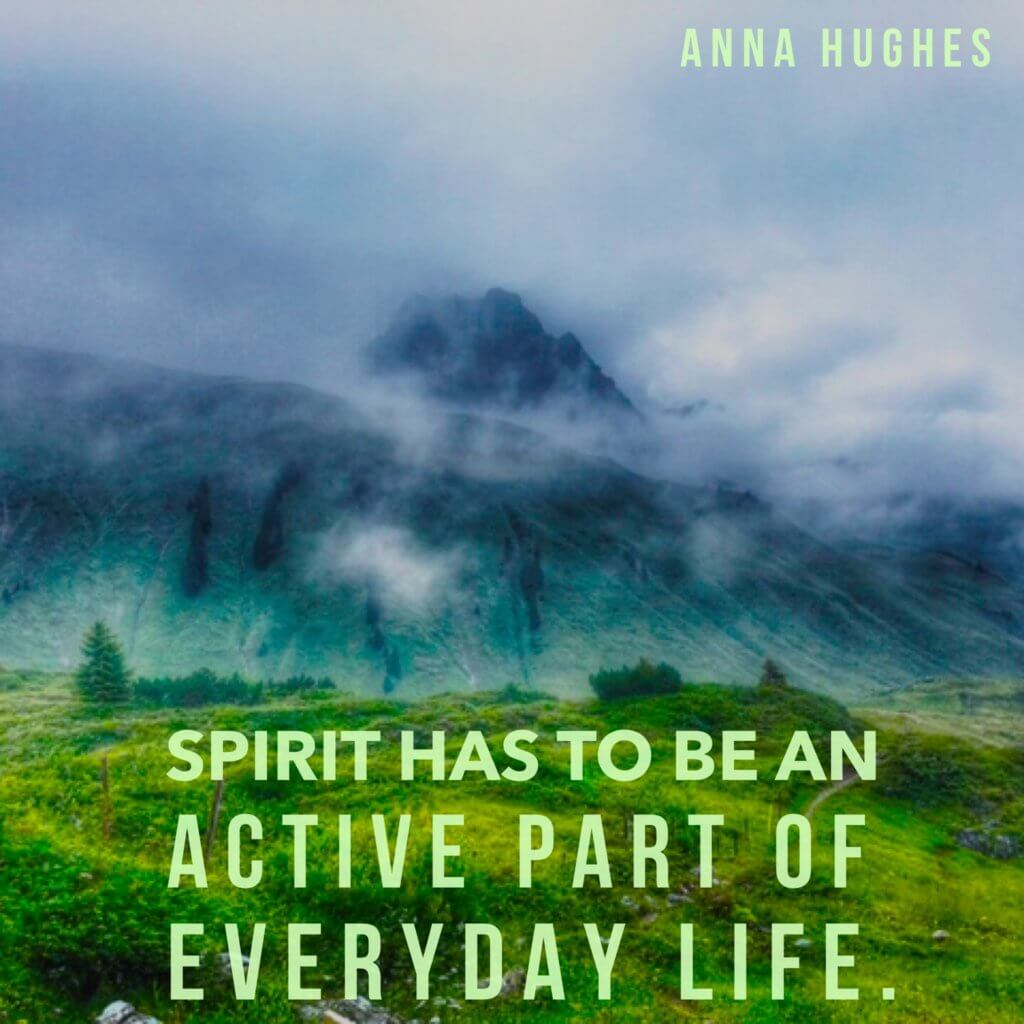 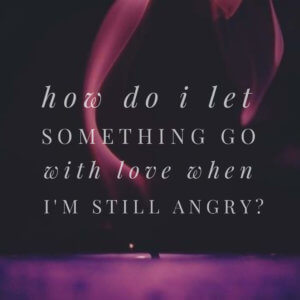